Report: Disney Wants to Cancel the Name of Boba Fett’s ‘Star Wars’ Ship, the ‘Slave I’ 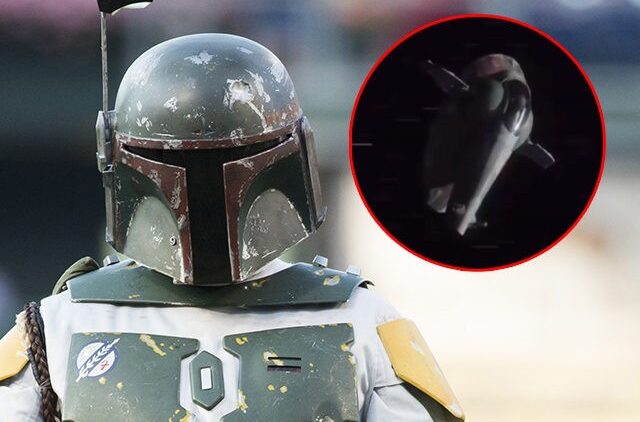 Disney has reportedly asked the designers of the new LEGO Star Wars “Slave I” to cancel the name of Boba Fett’s iconic ship.

The name “Slave I” has been canceled, according to a report by Jedi News.

Fans will now notice that the release of Boba Fett’s ship in its latest LEGO incarnation will no longer include the name, first given in the 1980s.

“Then, the next one, also from The Mandalorian, is Boba Fett’s Starship,” Frederiksen said.

“Yes, I built another. We’re not calling it Slave I anymore. This is Boba Fett’s Starship,” Stockwell added.

When asked why they were dropping the name Slave I, Frederiksen said, “everybody is.”

“It’s probably not something which has been announced publicly but it is just something that Disney doesn’t want to use anymore,” Frederiksen added.

The new 478-piece LEGO Star Wars “Boba Fett’s Starship” will reportedly be available on August 1st, with mini figures of Boba Fett and The Mandalorian.

Disney has been implementing cultural insensitivity warnings in recent months.

For example, children can no longer watch Dumbo, Peter Pan, Swiss Family Robinson, and The Aristocats on Disney’s Disney+ streaming service while using the “Kids Profile” mode, which filters out titles flagged with content warnings — including scenes now deemed racist.