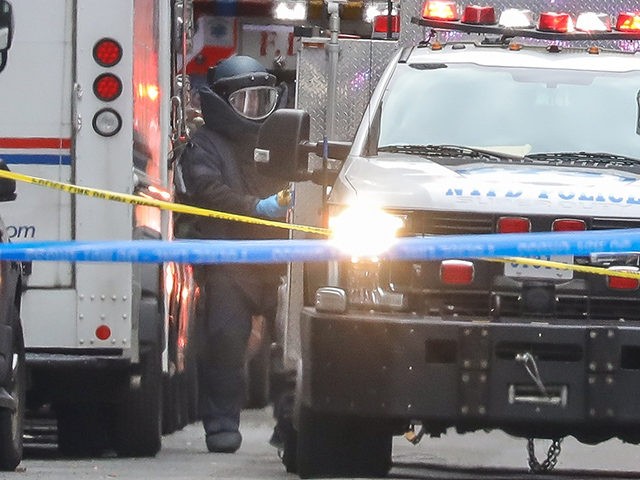 The New York Police Department issued a statement via social media, tweeting that it was monitoring the threats, yet currently considers them not incredible”

“Please be advised – there is an email being circulated containing a bomb threat asking for bitcoin payment,” the NYPD wrote on Twitter. “While this email has been sent to numerous locations, searches have been conducted and NO DEVICES have been found.”

Police are also responding to alerts in Massachusetts, Idaho, Oklahoma, and Iowa. The alleged threats were sent in spam emails requesting targets pay ransoms in bitcoin.

This story is developing.