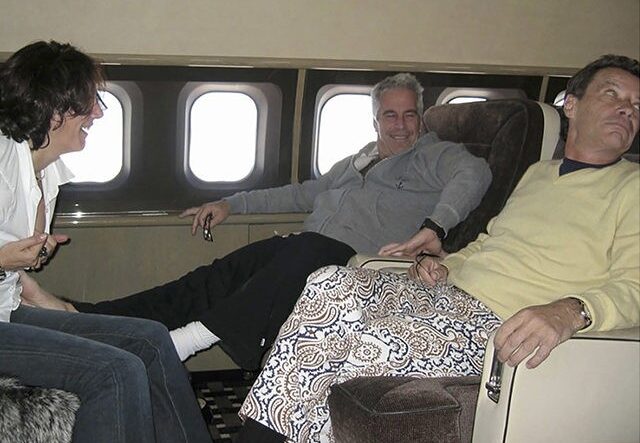 Jean-Luc Brunel, the French modeling agent accused of procuring over 1,000 women and girls for Jeffrey Epstein, was discovered hanging in his Paris prison cell Saturday morning  while “security cameras were reportedly not working.”

The 76-year-old’s “apparent suicide” bears striking similarities to Epstein’s death in August of 2019, where “US authorities later said that ‘technical errors’ led to the CCTV footage of the convicted sex offender’s prison cell being lost,” the Daily Express reports.

“A night patrol found his lifeless body at about 1am,” a source told the Daily Mail of Brunel’s death. “A judicial enquiry has been launched, and early evidence points to suicide.”

The Daily Express reports that the apparent suicide occurred in a section of the prison “where the security cameras were reportedly not working.”

“Brunel is thought to have been alone at the time of his death and there were no cameras to record his final hours, according to an investigating source at La Santé – one of the toughest jails in France,” Daily Mail reports.

His lawyers, Mathias Chichportich, Marianne Abgrall, and Christophe Ingrain, released a statement on his death, according to French newspaper Le Monde:

His distress was that of a 75-year-old man crushed by a media-judicial system on which it would be time to wonder. Jean-Luc Brunel has continued to proclaim his innocence. He multiplied his efforts to prove it. His decision was not driven by guilt, but by a deep sense of injustice. 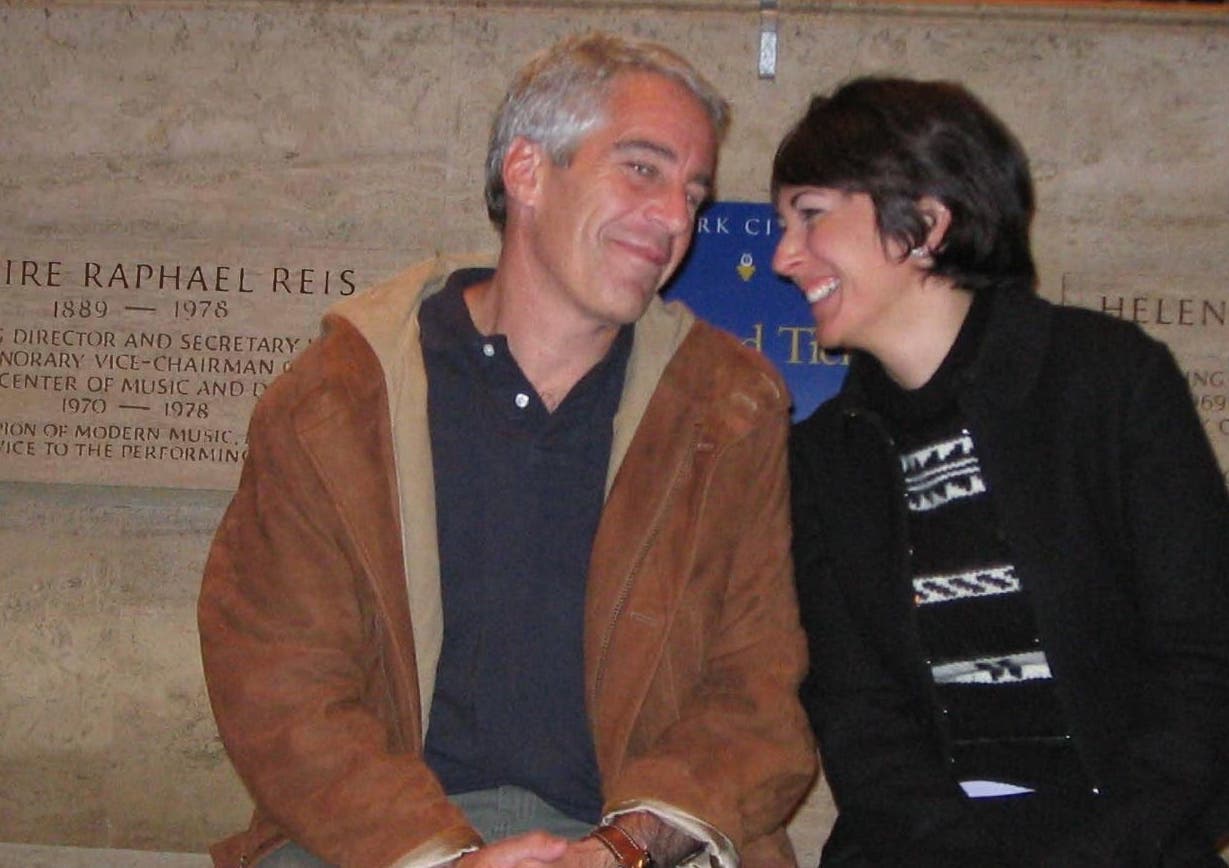 In November 2021, he was briefly released from detention under judicial supervision, but after a few days, the Paris Court of Appeal decided to return him to custody, according to Le Monde.

Moreover, Virginia Giuffre, who settled a sexual-assault civil suit with Epstein pal Prince Andrew out of court last week for a reported $16.3 million, as Breitbart News reported, previously accused Brunel of abusing her, according to the Daily Express.

In a 2015 affidavit, Giuffre stated that Epstein boasted of having slept with upwards of 1,000 women that Brunel procured, according to the Daily Beast.

“A lot of the girls came from poor countries or poor backgrounds, and he lured them in with a promise of making good money,” Giuffre said in the affidavit. “Jeffrey Epstein has told me that he has slept with over 1,000 of Brunel’s girls, and everything that I have seen confirms this claim.” 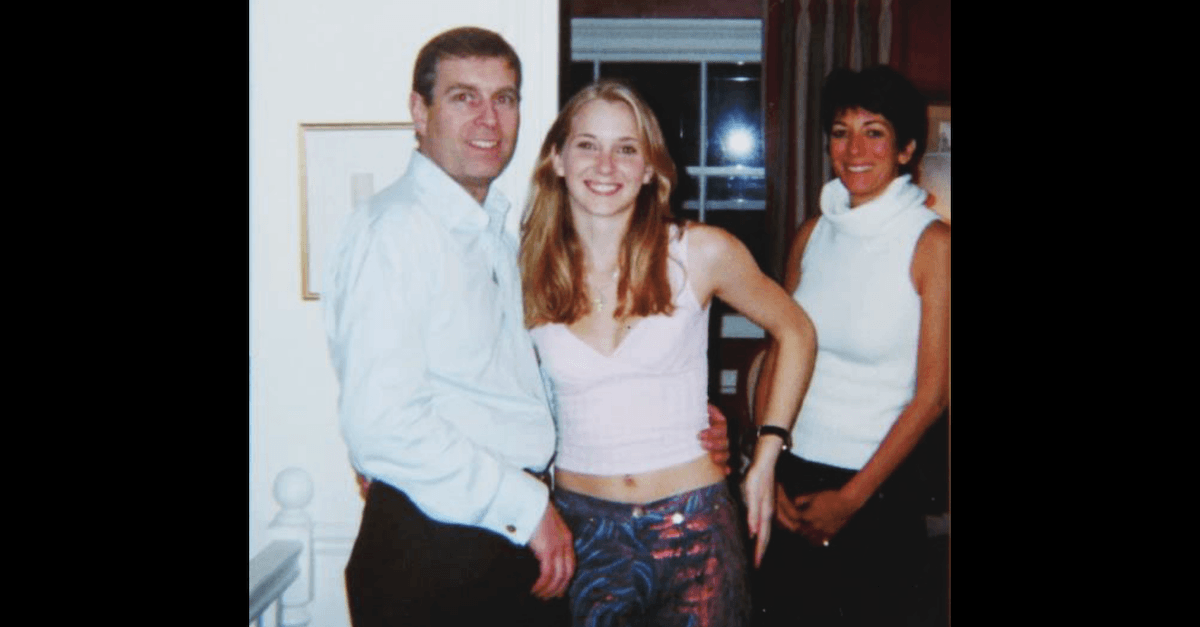 In court documents that were filed in both the United States and France, Guiffre said she had “sexual relations with Brunel on several occasion” when she was aged 16-19, Daily Express reports.

Brunel emphatically denied the allegations, just as the queen’s son did. Brunel was awaiting trial on a date yet to be scheduled when he was discovered dead Saturday.

The 76-year-old has faced sexual allegations since the late 1980s, and a CBS documentary that aired in 1988 chronicled models’ allegations that the agent had drugged and sexually abused them, Daily Express reports.

In France, the rape of a minor carries a sentence of up to 15 years, per the outlet.