Republicans point out there is no coincidence in the timing of Dr. Fauci’s retirement announcement 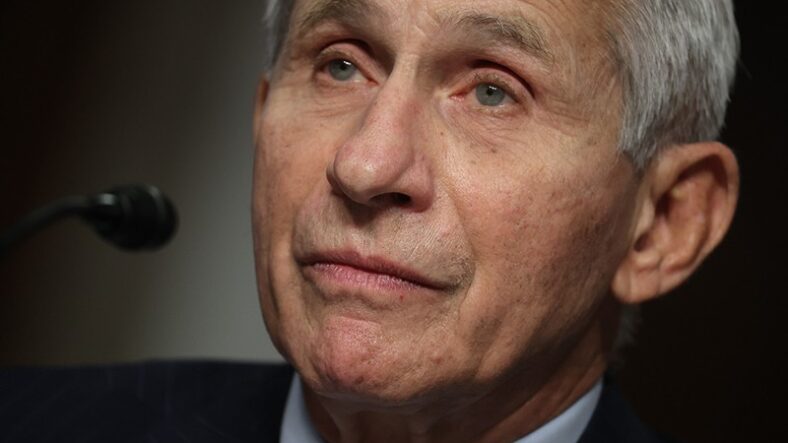 Republican lawmakers and conservative critics suggested there is no coincidence behind the timing of Dr. Anthony Fauci’s retirement from government service.

Fauci, 81, announced Monday that he is stepping down from his role as director of the National Institute of Allergy and Infectious Diseases and as President Joe Biden’s chief medical adviser in December to pursue other career goals.

What did Republicans say?

When the dust settles after the 2022 midterm elections, Republicans will almost certainly have control of the House.

If that happens, Republicans will control committees and be in charge of setting the policy agenda of the House. They will also be able to freely conduct oversight investigations and will have the power to create special investigative committees, like the Jan. 6. committee.

Fauci’s critics thus argued that he is choosing to retire from government service in December — as opposed to the end of President Joe Biden’s term as he originally indicated — because he will be the subject of congressional investigations.Don’t miss out on content from Dave Rubin free of big tech censorship. Listen to The Rubin Report now.

But what did lawmakers promise?

Republican lawmakers vowed that, despite Fauci’s retirement from government service, they will still investigate.

“Fauci’s resignation will not prevent a full-throated investigation into the origins of the pandemic. He will be asked to testify under oath regarding any discussions he participated in concerning the lab leak,” Sen. Rand Paul (R-Ky.) promised.

“So Dr. Fauci is stepping down in December. That won’t stop a Republican Congress from telling the truth about his disastrous tenure and holding him accountable for the mistakes he made and the lies he told,” Rep. Darrell Issa (R-Calif.) said.

How exactly those investigations will take shape remains to be seen.