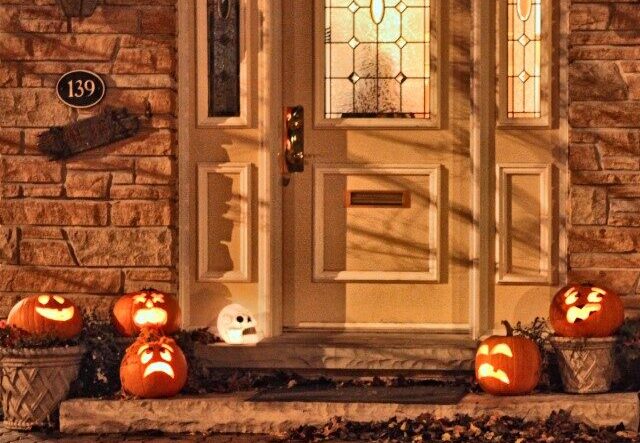 As the Halloween season approaches, pumpkin prices are expected to increase due to inflation, drought, and higher production costs.

Farmers and experts attribute skyrocketing fuel, fertilizer, and seed prices as examples of inflation contributing to higher pumpkin costs. Labor shortages have also been noted to have an impact to some extent.

As a result of increased fuel costs, there has been nearly a 20 percent increase in pumpkin prices from Texas to Maryland.

“The price of fuel has affected everything, the fertilizer for … pumpkins has been, you know, unbelievable,” Maryland farmer Tammy Adkins told WMDT.

“It seems that everything has gone up and of course parents see that at the grocery store so it’s affected us as well,” she added.SUBSCRIBE

“[W]e didn’t have much rain in August, so the hot weather where it gets above 90 degrees we didn’t get the pollination we should’ve got,” said farmer and owner Gaylon Adkins. “So we’re looking at about probably a half a crop of pumpkins.”

Adkins noted that he is being forced to drive north from his home in Maryland to Delaware or Pennsylvania to buy pumpkins this year.

According to the National Retail Federation, Americans are projected to spend a record $10.6 billion on Halloween this year, with $3.4 billion on decorations.