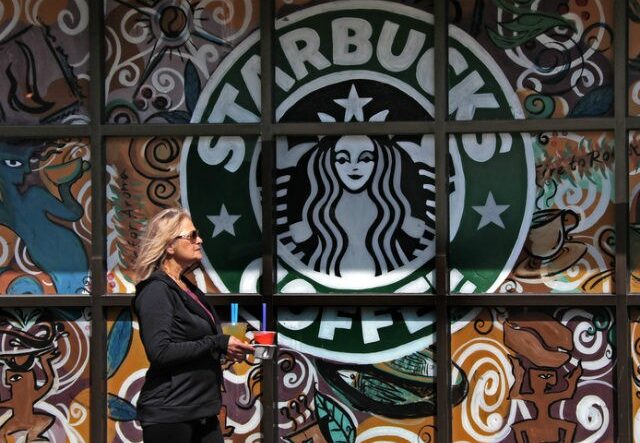 Starbucks is the latest woke company to affirm it will facilitate abortions and “gender-affirming” surgeries by covering the travel expense of employees under its insurance program, joining a long list of others who have made a similar pledge.

While Starbucks is no stranger to left-wing causes —  openly supporting Black Lives Matter, shutting down thousands of locations to force employees to undergo “racial bias training,” and once pledging to hire thousands of refugees in response to former President Trump’s actions on immigration — it is the latest to jump into the current political fray.

Transgender surgeries as well as abortion have quickly become topics of controversy in the U.S. — the latter, particularly, following the leak of a draft Supreme Court opinion overturning Roe v. Wade. That decision would kick abortion rules back to the states. Hypothetically, this could mean that a pro-abortion woman living in a red state with restrictions would have to travel to a blue state with looser rules in order to end the life of her child. As a result, woke companies are stepping up and pledging to cover the travel expenses for such employees.

According to CNBC, any of the roughly 240,000 U.S. Starbucks employees who are vying to get an abortion or “gender-affirming procedure and under the company’s insurance program “will be eligible for reimbursement of travel costs if those services aren’t available within 100 miles of their home.”

“The benefit will also extend to any dependents enrolled in Starbucks health care.” CNBC reported. “A representative for Starbucks said the company is still working on additional details, such as when the benefit kicks in.”

Starbucks is hardly the only company making such promises. Amazon, Citigroup, Yelp, Uber, Lyft, Bumble, Match Group, and Salesforce have made similar announcements. Amazon, specifically, said it will pay up to $4,000 for travel costs per year for procedures, including abortion.

“Business leaders are responsible for protecting the health and well-being of our employees, and that includes protecting reproductive rights and abortion access,” the company said in a statement, telling employees under the benefits plan that they are “eligible for reimbursement for healthcare-related travel expenses for services not available in their home state, including those related to reproductive health care and abortion.”

A Fox News poll released this month revealed most Americans believe abortion should be “mostly” or “always” illegal.