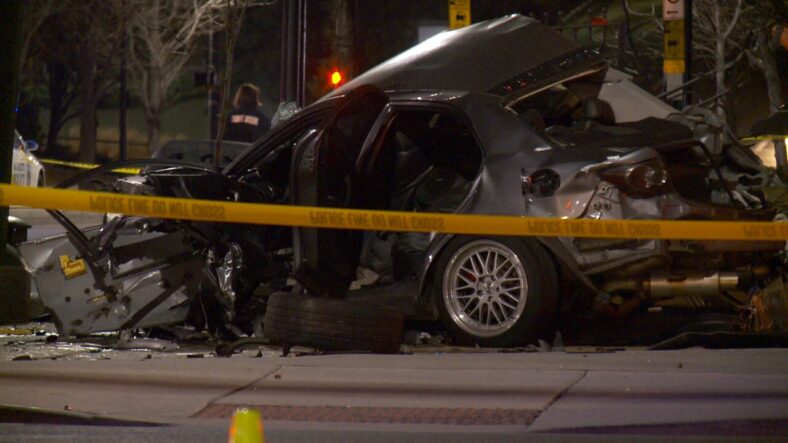 Tennessee lawmakers passed a bill Wednesday that would require drunk drivers to pay child support if they kill a parent and are convicted.

Payments would stop once the child turns 18. Also, if there is a civil suit and a judgment made before ordering these payments, the guilty party would not have to make the payments.

The court decides how much would need to be paid based on a number of factors. This includes what the child and the surviving guardian need financially and resource-wise. Also, the standard of living the kid is used to, among other things.

If the guilty party is sentenced to prison time, the payments do not just go away. Once they are released, they have a year to start paying.