‘Top Chef’ Host Padma Lakshmi: If You Don’t Accept Trans Kids, ‘You Have No Business Being a Parent’ 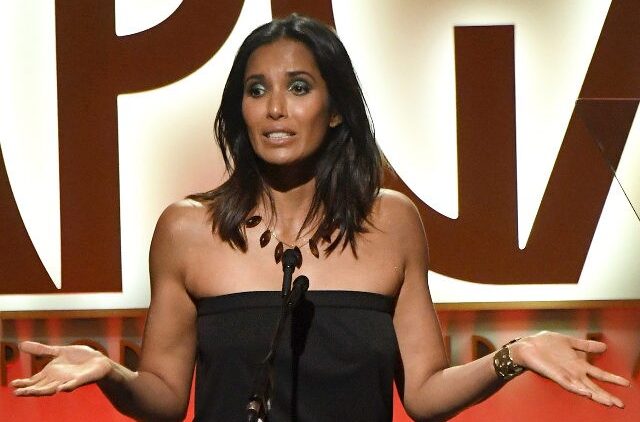 Bravo’s Top Chef host Padma Lakshmi is lecturing parents on the subject of transgender children, saying they “have no business being a parent” unless they accept a child’s declared gender identity.

She also claimed that a transgender person’s gender expression can “vary day to day” and that trans people have existed “since the dawn of humanity.”

Padma Lakshmi launched her social media lecture Wednesday in an apparent nod to the Transgender Day of Visibility. “If you can’t accept your child for who they’re telling you they are, then you have no business being a parent,” she tweeted.

She also delivered a tutorial on gender and sexual identity. A person’s gender expression “can vary day to day or over time, it’s unique to each individual.”

In another tweet, Lakshmi claimed that trans people have existed “since the dawn of humanity.” She also criticized people who disagree with the transgender agenda.

“All of the bizarre false equivalency “what about-isms” or the litany of reasons why you feel people who are different from you don’t deserve basic human rights are not only deeply stupid, but painfully corny,” she tweeted.

Padma Lakshmi was one of several celebrities who condemned Georgia’ recently passed voter integrity law, calling it a “desperate attempt to disenfranchise millions of voters.”

She was also among the celebrities who falsely claimed the Atlanta shooter was motivated by anti-Asian hate, saying that former President Donald Trump’s use of the phrase “China virus” influenced the killer. Police said the shooter revealed his motivation was guilt over his sex addiction.