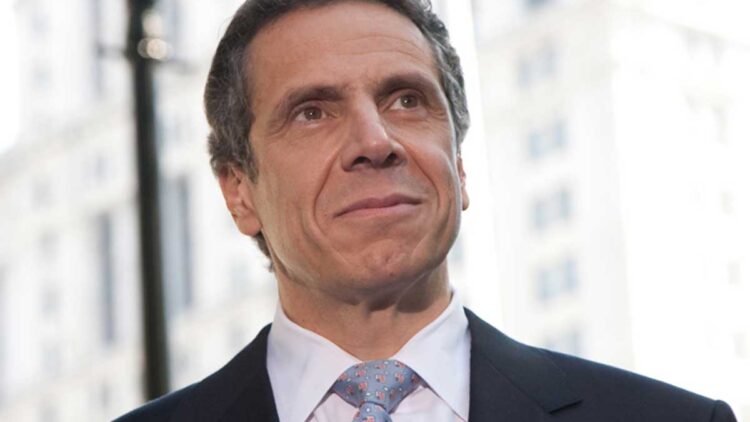 What Happened: In 72-hours NYC saw forty-nine shootings. With eight murders, six by gun violence. This happened between thirty-eight incidents across the city.

On Sunday, another person was shot and killed. Taking the total to nine murders in just one weekend.

The Washington Examiner said: “This past weekend of urban America’s summer of love included more than a 600% increase of shooting victims in New York City in comparison to this weekend last year.”

A 600-percent increase… And who is accountable?

CHECK OUT: Watch as Democrats continue to ignore, defend, and walk-away from condemning Antifa.

Like with the COVID-19 care facility fiasco, Gov. Andrew Cuomo attempted to dodge the blame. Deflecting recent gun violence on to the one person the left hates most, President Trump.

Gov. Cuomo has rejected the President’s offer of help multiple times, even saying that the state could manage the situation at one point.

Gov. Cuomo and those running New York City are 100-percent to blame for the recent gun violence.

Expect another soft interview with the Cuomo brothers on CNN to smooth all of this out soon.

CHECK OUT: CNN defends Joe Biden’s faith and gets called out over his abortion stance.