Tulsi Gabbard: Every American Should Be ‘Extremely Concerned’ About Mar-a-Lago Raid 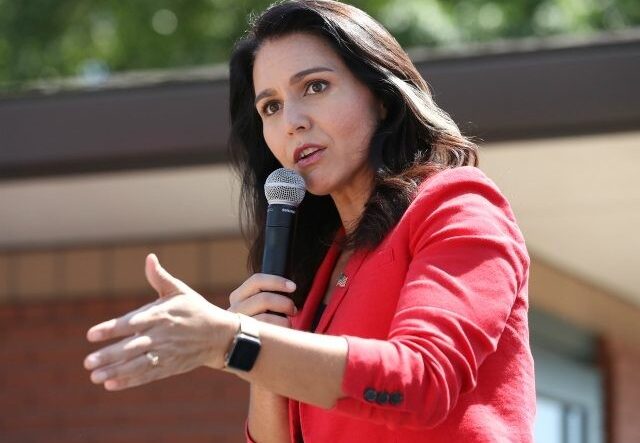 A transcript is as follows:

JESSE WATTERS: I’m just angry. I’m sad and I’m angry, and I feel like we’re losing the country. How do you feel?

TULSI GABBARD: We are. This is something that every American should be extremely concerned about because this raid is just the latest serious escalation of this disturbing trend that we’ve seen of blatant abuse of power by those in power to not only protect their friends, target their political opponents or frankly anyone who dares to dissent or challenge or disagree or question what this administration is doing.