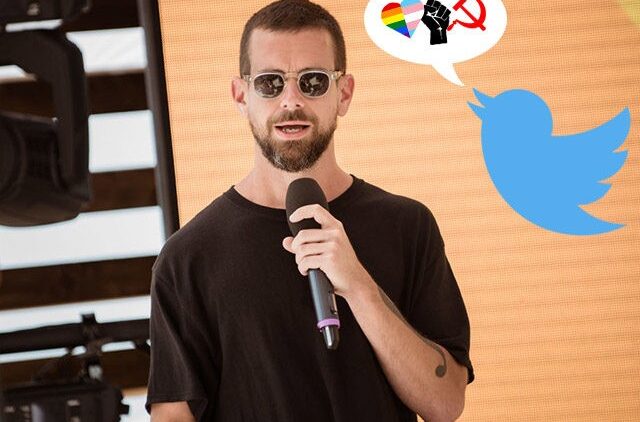 Twitter reportedly censored sports journalist Jason Whitlock over his criticism of Black Lives Matter co-founder Patrisse Khan-Cullors over her purchase of a $1.4 million home in a mostly white neighborhood of Los Angeles.

The purchase of multiple high-end homes by Khan-Cullors, who once described herself as a “trained Marxist,” was widely reported in the media over the weekend, making the front page of the New York Post under the headline “Black Lives Manors.”

In addition to the $1.4 mil L.A. home, Khan-Cullors reportedly bought three other homes worth a combined total of over $1.5 million. In response to the story, the head of New York’s chapter of Black Lives Matter called for an investigation into who the organization’s money is spent.

Black sports journalist Jason Whitlock, a critic of the Black Lives Matter movement, drew attention to the story on Twitter, only to be censored by the platform.

“She’s with her people!” declared Whitlock.

Despite the censorship, Whitlock continued his criticism of the BLM co-founder on the platform.

“She had a lot of options on where to live,” said Whitlock. “She chose one of the whitest places in California. She’ll have her pick of white cops and white people to complain about. That’s a choice, bro.”

Responding to a critic who said the Khan-Cullors was just “improving her life” and choosing not to “sleep with the homeless,” Whitlock said “Any place with a higher percentage of black people than 1.4% is a homeless shelter? Is that what you’re suggesting? Wonder what the percentage of black police officers do they have in Topanga?”