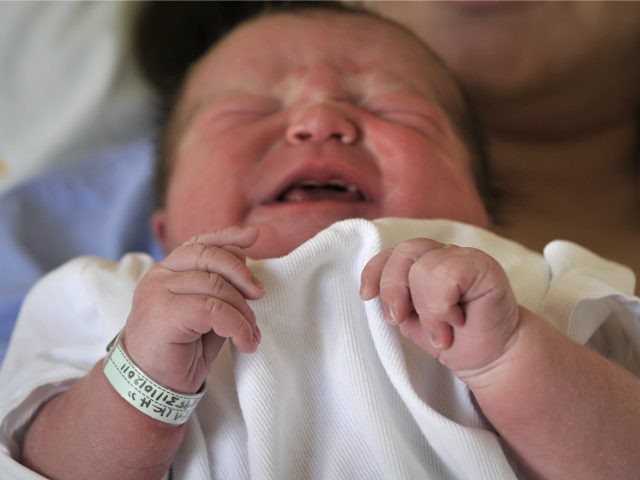 A human sexuality course at the University of North Texas asks enrolled students to observe “sexual interactions” in young children. The class also included a presentation titled “Sexual Pleasure and Response in Infants.”

A report from The College Fix revealed that a course at the University of North Texas is taking a bizarre stance on the sexuality of young children. The course, which is entitled “Psychology and Sexual Behavior,” has been criticized for an alleged lesson on “sexual pleasure” in “infants.” Photos from the classroom show a PowerPoint presentation with the title “Sexual Pleasure and Response in Infants.”

The College Fix highlighted an excerpt from the course’s textbook, which is called Our Sexuality asks students to go to a local elementary school playground or daycare center to observe “sexual interactions” between the children.

Take the class to a local elementary school playground, or ask permission for a few of your students to attend various school playgrounds, preschools, or daycare centers during recess to observe behaviors of children. Ask students to note interactions between same-sex and mixed-sex groups. Which group was more frequent? Which behaviors were most frequent? What kind of touching did children engage in? What about teasing behaviors? Were there any overtly sexual interactions? What was the age range of the children being observed? Have students write a report comparing their observations with information in the text.

The textbook editor told The College Fix that she has never taken students to a local elementary school or daycare center to observe “sexual interactions.”

“I can say that as an instructor I have never used that activity and I would be quite surprised if any instructor has asked their students to observe children on a playground,” the editor said.