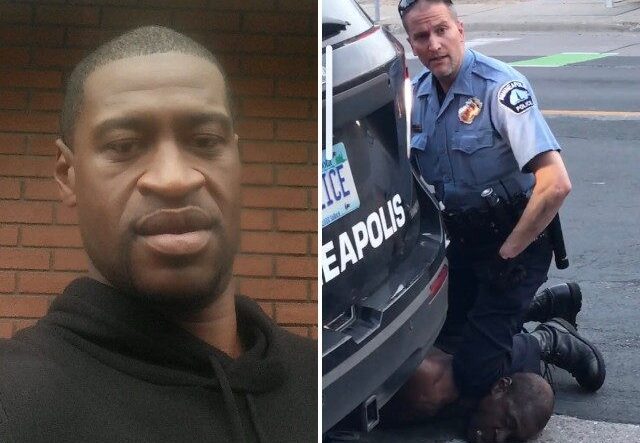 The Washington Post was trolled on social media Tuesday for falsely claiming George Floyd was “shot and killed” by police.

Wednesday, May 25, will be the two-year anniversary of the murder of George Floyd, and though his death came at the hands of Minneapolis police officer Derek Chauvin, Floyd was not “shot and killed” by police.https://caafbdf501b01c63f339e7592daa8314.safeframe.googlesyndication.com/safeframe/1-0-38/html/container.html

This was the claim made by the Washington Post in its survey asking people “how things have changed” in their community since that fateful day.

As video evidence showed, officer Derek Chauvin held his knee to the back of George Floyd’s neck for nearly nine minutes, resulting in his death.

That video has been widely shared across hundreds if not, thousands of media platforms all around the world.

In fact, no video of police brutality has been more infamous since perhaps the beating of Rodney King in 1991, both of which tore the nation apart and spawned some of the worst riots in modern history.

That the Washington Post could say George Floyd was “shot and killed” addresses its respect for the truth. Needless to say, the “paper of record” was hammered mercilessly for its error.