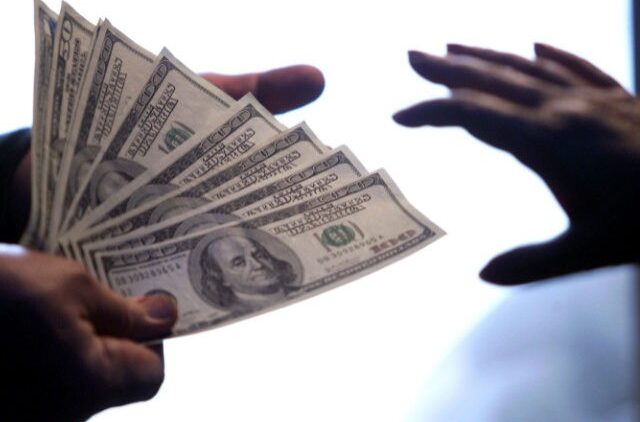 The White House on Thursday reversed a comment made by President Joe Biden that his administration would not issue payouts to illegal immigrants suing the federal government.

White House deputy press secretary Karine Jean-Pierre said Biden was actually “perfectly comfortable” with the idea, despite his comment Wednesday insisting it was “not going to happen.” She said:

If it saves taxpayer dollars and puts the disastrous history of the previous administration’s use of zero tolerance and family separation behind us, the president is perfectly comfortable with the Justice settling with the individuals and families currently in litigation with the federal government.

Biden previously called reports that the Department of Justice was considering payouts to individual illegal immigrants who were separated during former President Donald Trump’s “Zero Tolerance” immigration enforcement policy “garbage” and “not true.”

But Jean-Pierre said Biden was specifically referring to the idea of the reported $450,000 price tag, not the overall concept of a payout.

The American Civil Liberties Union (ACLU), which filed multiple lawsuits against the federal government on behalf of border crossers affected by Trump’s policies, said in a statement that Biden “may not have been fully briefed” about the Justice Department’s plan.

“We call on President Biden to right the wrongs of this national tragedy,” the statement read.

Jean-Pierre said that despite Biden’s comments, the president believed in the independence of the Justice Department, but he struggled to explain exactly what he meant.

“He was asked a question and he answered it,” she concluded, punting further questions about the potential payments to the Justice Department.