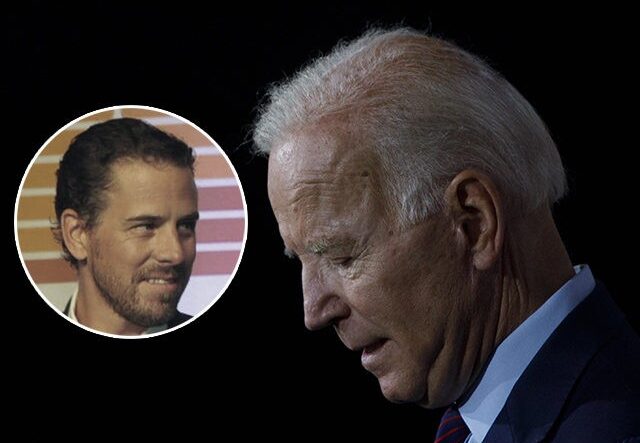 The White House finally responded to questions about the contents of Hunter Biden’s laptop Wednesday, revealing they have no intention of commenting on it.

The report reveals that President Joe Biden’s son Hunter Biden orchestrated a college recommendation letter from his father for the son of a Chinese executive who did business with Hunter Biden.

“Jonathan, Hunter asked me to send you a copy of the recommendation letter that he asked his father to write on behalf of Christopher for Brown University,” Hunter’s business associate Eric Schwerin wrote in an email to the CEO of Chinese investment firm BHR, Jonathan Li.

Hunter Biden partnered with the Chinese investment firm through his Rosemont Seneca firm, holding a ten percent stake in the company.

In response, Hunter’s team sent Li a copy of a letter that Hunter said was authored by his father Joe Biden.

The White House on Tuesday said they stood by President Joe Biden’s claim during the presidential campaign that he “never” discussed foreign business deals with Hunter.

“I’ve never spoken to my son about his overseas business dealings,” Biden said in September 2019.