Will Smith Open to Running for Political Office ‘at Some Point’ 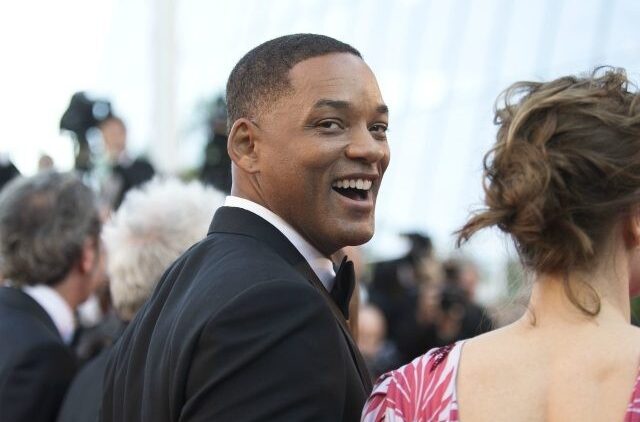 Actor Will Smith chose a podcast Monday to reveal he has addressed the issue of running for political office, saying it is a possibility “at some point” in the future.

The 52-year-old Hollywood star was appearing on the Pod Save America podcast, hosted by former Obama aides aides Jon Favreau, Jon Lovett, Dan Pfeiffer and Tommy Vietor, when he was asked about his political ambitions.

“I think for now I’ll let that office get cleaned up a little bit and then I’ll consider that at some point down the line,” Smith said.

“I don’t know, it’s like, I absolutely have an opinion, I’m optimistic, I’m hopeful, I believe in understanding between people and I believe in the possibility of harmony,” he continued, before adding the proviso he will, “certainly do my part, whether it remains artistic or, or, at some point ventures into the political arena.”

This is not the first time Smith and a political career have been joined in the same sentence.

As Breitbart News reported, as far back as 2015 he was open to the prospect.

“I’m a climber, so if I see a mountain, I have to climb it,” Smith said at the time. “I’m not a camper; I don’t like hanging in one place too long. So I think, at this point, I’m elevating my ability to be useful in the world.”

A year later he returned to political themes, saying Donald Trump’s presidential candidacy meant the country could “cleanse” itself of the Republican nominee and his supporters.

At a press event in Dubai to promote his film Suicide Squad, the Smith said he believed it is important to “speak out about the insanity” of the 2016 presidential race.

“As painful as it is to hear Donald Trump talk and as embarrassing as it is as an American to hear him talk, I think it’s good,” Smith said, according to the Associated Press. “We get to know who people are and now we get to cleanse it out of our country.”

During Monday’s podcast, “The Fresh Prince of Bel-Air” star also touched on his experiences with racism and discrimination.

“I’ve been called [n-word] to my face probably five or six times. And fortunately for my psyche, I’ve never been called [n-word] by a smart person,” Smith said. “I grew up with the impression that racists and racism were stupid, and they were easy to get around. I just had to be smarter now while they were very dangerous. I had never looked into the eyes of a racist and saw anything that I perceived as intellect.”