Zelensky: WWIII ‘May Have Already Started’ 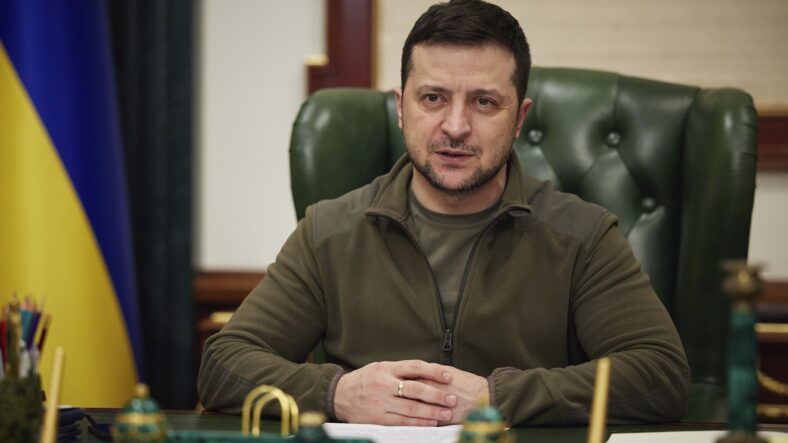 Holt asked Zelensky if he understood President Joe Biden’s hesitancy to escalate tension with Russian President Vladimir Putin during his invasion of Ukraine.

Zelensky said that “nobody knows whether it may have already started.” He further warned that “the whole civilization” of Ukraine was “at stake.”

“Well, nobody knows whether it may have already started and what is the possibility of this war if Ukraine will fall, in case Ukraine will fall,” Zelensky told Holt through a translator on Wednesday. “It’s very hard to say, and we’ve seen this 80 years ago when the Second World War had started, and there were similar tragedies in history.”

He added, “Nobody would be able to predict when the full-scale war would start and how it will end and how Putin ends to that. In any case, the war tends to end up in millions of people lost, people die, millions of buildings destroyed. Now we have different technologies, nuclear weapons; in this case, we have the whole civilization at stake.”

Zelensky went on to say that should Russia overtake Kyiv, the Ukrainian people “are unconquerable.”

“This is what our people have clearly demonstrated,” he advised.